Australia was first inhabited perhaps 40,000 years ago by aboriginal peoples. During the Age of Exploration, the land was discovered and mapped by many Europeans including the Spanish, Dutch and English. However, Australia wasn’t really explored until 1770 when Captain James Cook explored the east coast and claimed it for Great Britain. He named it New South Wales.

The first colony was established at Sydney by Captain Arthur Phillip on January 26, 1788. It was initially considered a penal colony. This was because many of the first settlers were criminals. Britain would sometimes send their criminals to the penal colony rather than jail. Oftentimes, the crimes that people committed were small or even made up to get rid of unwanted citizens. Slowly, more and more of the settlers were not convicts. Sometimes you will still hear people refer to Australia as being started by a penal colony. 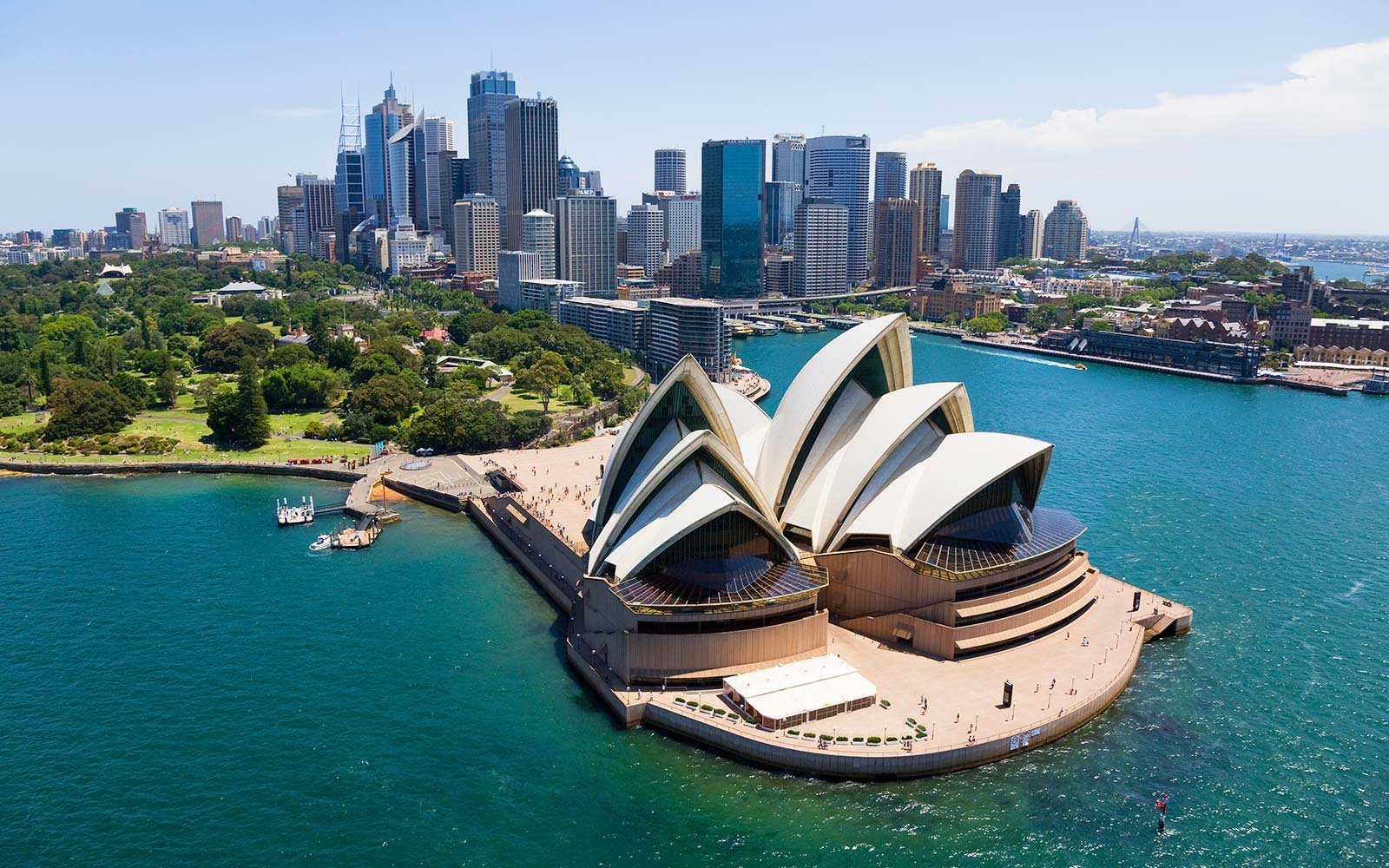 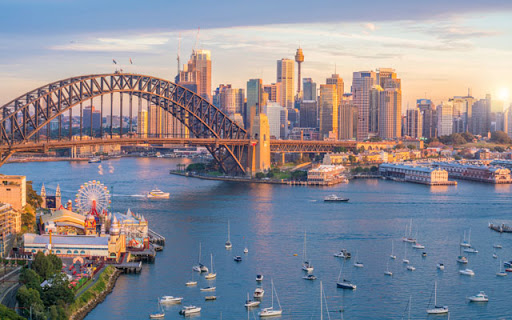 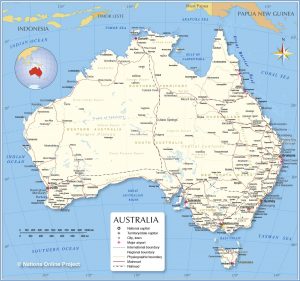 As such, 92% of its vascular plants, 87% of its mammals, 93% of its reptiles, 94% of its frogs, and 45% of its birds are endemic to Australia. It also has the greatest number of reptile species in the world as well as some of the most venomous snakes and other dangerous creatures like the crocodile.

Australia is most famous for its marsupial species, which include the kangaroo, koala, and wombat.

In its waters, around 89% of Australia’s fish species both inland and offshore are restricted only to the country.