The first human habitation in the Japanese archipelago has been traced to prehistoric times around 30,000 BC. The Jōmon period, named after its cord-marked pottery, was followed by the Yayoi people in the first millennium BC when new inventions were introduced from Asia. During this period, the first known written reference to Japan was recorded in the Chinese Book of Han in the first century AD.

Around the 4th century B.C., the Yayoi people from the Korean Peninsula immigrated to the Japanese archipelago and introduced iron technology and agricultural civilization.[1] Because they had an agricultural civilization, the population of the Yayoi began to grow rapidly and replaced the Jōmon people, a native of the Japanese archipelago who were hunter-gatherers.[2]

Most modern Japanese people have primarily Yayoi ancestry (more than 90% on average, with their remaining ancestry deriving from the Jōmon) 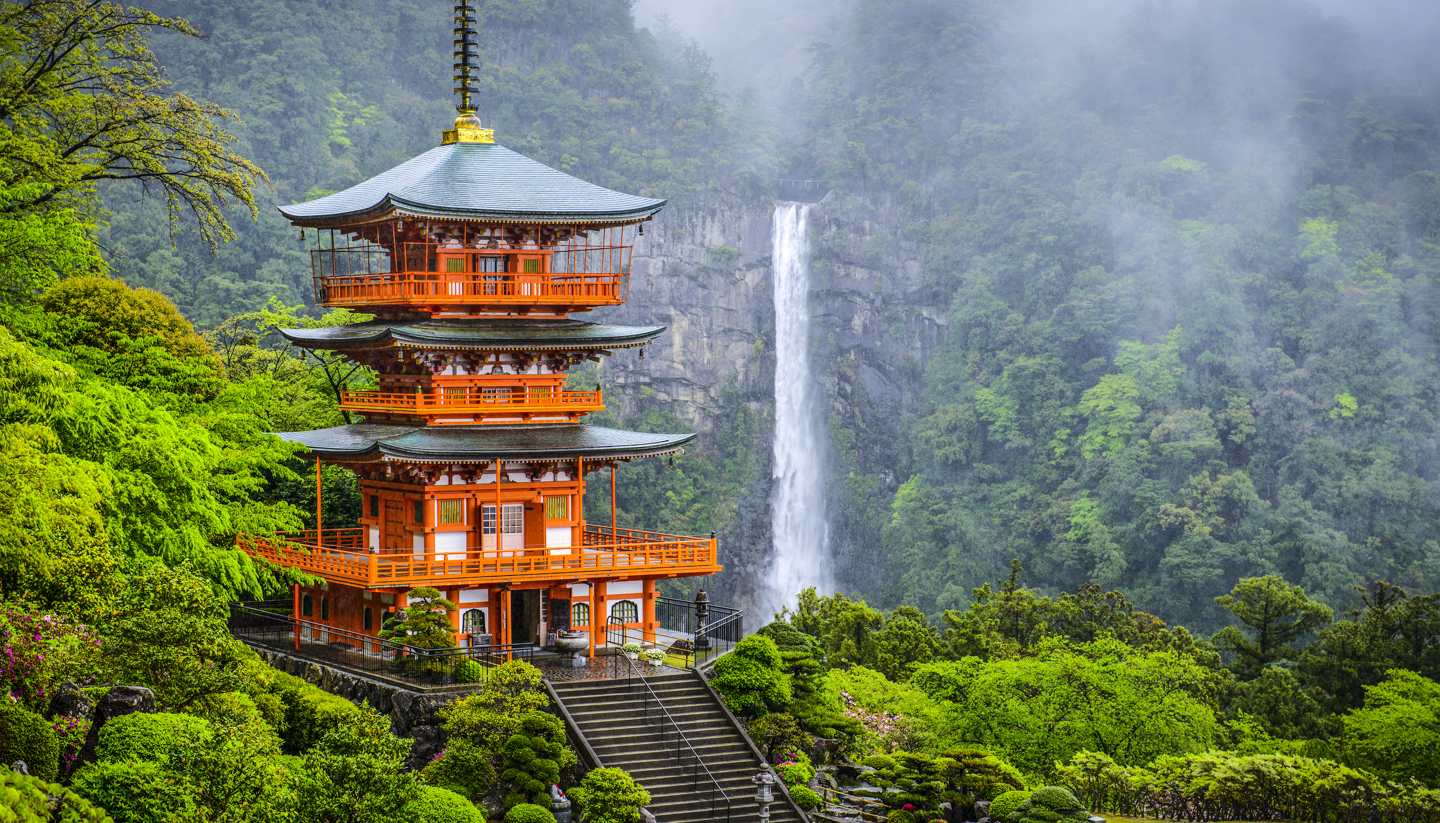 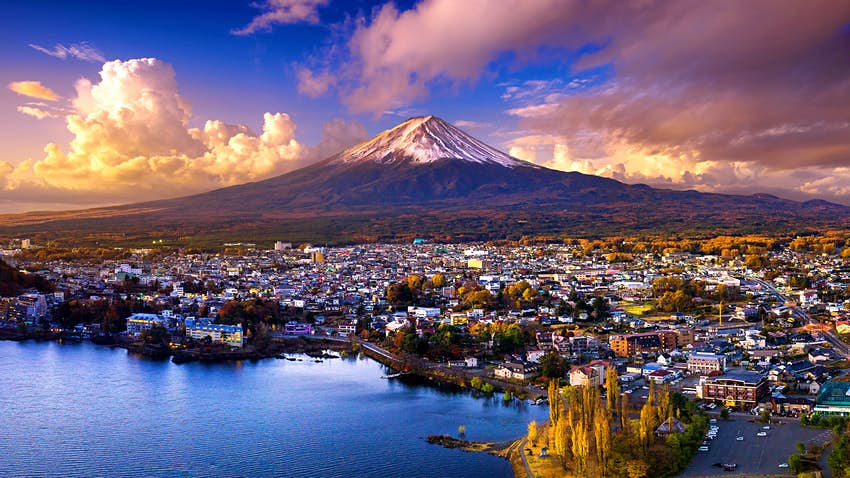 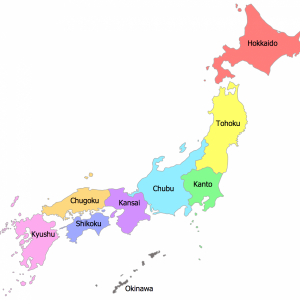 Japan consists of several thousands of islands, of which Honshu, Hokkaido, Kyushu and Shikoku are the four largest. Japan’s closest neighbors are Korea, Russia and China. The Sea of Japan separates the Asian continent from the Japanese archipelago.

Due to the large North-South extension of the country, the climate varies strongly in different regions. The climate in most of the major cities, including Tokyo, is temperate to subtropic and consists of four seasons. The winter is mild and the summer is hot and humid. There is a rainy season in early summer, and typhoons hit parts of the country every year during late summer. The climate of the northern island of Hokkaido and the Sea of Japan coast is colder, and snow falls in large amounts. In Okinawa, on the other hand, the mean temperature of January is a warm 17 degrees Celsius.