Julius Caesar found the low-lying Netherlands inhabited by Germanic tribes?the Nervii, Frisii, and Batavi. The Batavi on the Roman frontier did not submit to Rome’s rule until 13 B.C., and then only as allies.

The Franks controlled the region from the 4th to the 8th century, and it became part of Charlemagne’s empire in the 8th and 9th centuries. The area later passed into the hands of Burgundy and the Austrian Hapsburgs and finally, in the 16th century, came under Spanish rule.

When Philip II of Spain suppressed political liberties and the growing Protestant movement in the Netherlands, a revolt led by William of Orange broke out in 1568. Under the Union of Utrecht (1579), the seven northern provinces became the United Provinces of the Netherlands. War between the United Provinces and Spain continued into the 17th century but in 1648 Spain finally recognized Dutch independence. 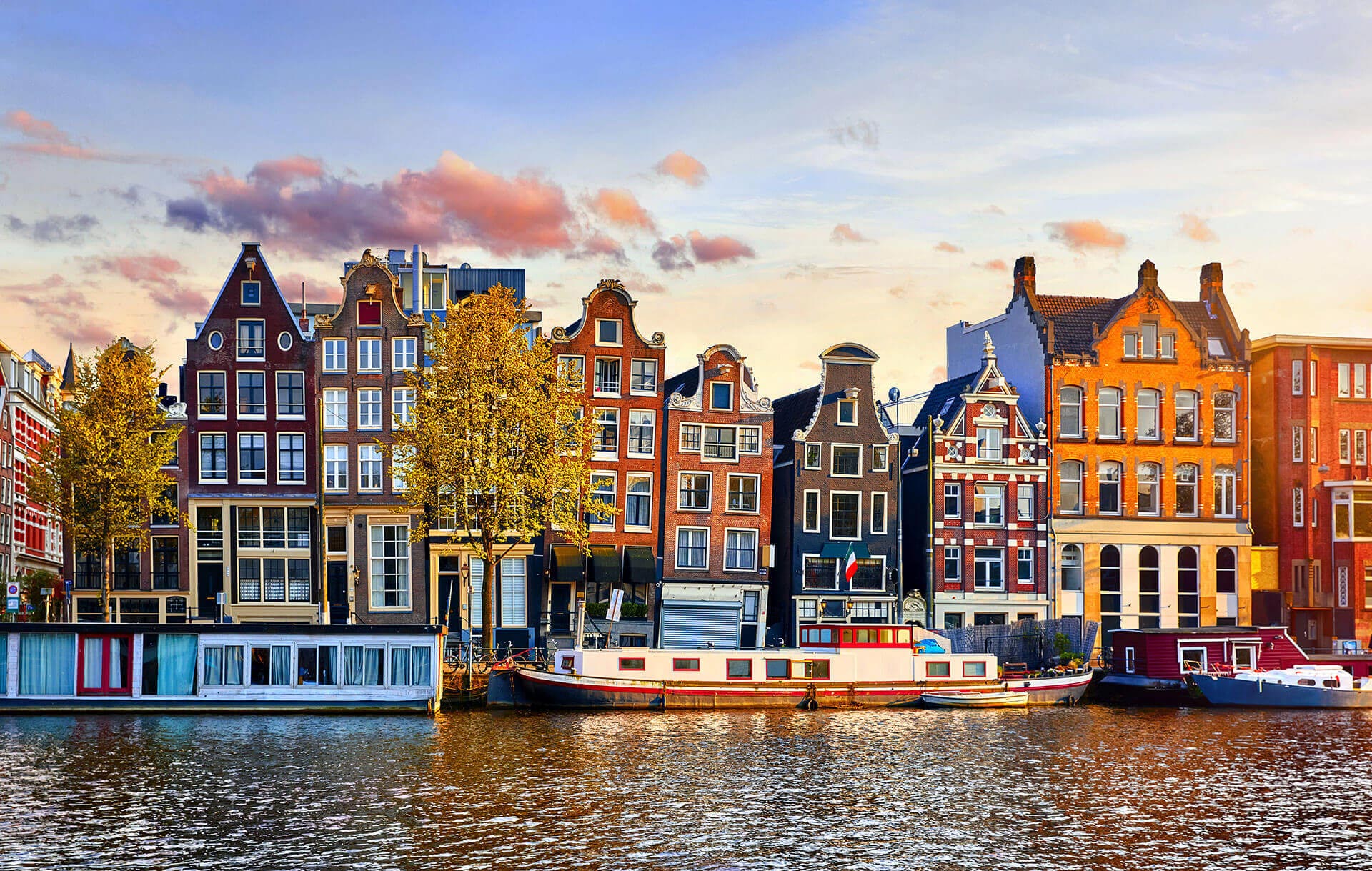 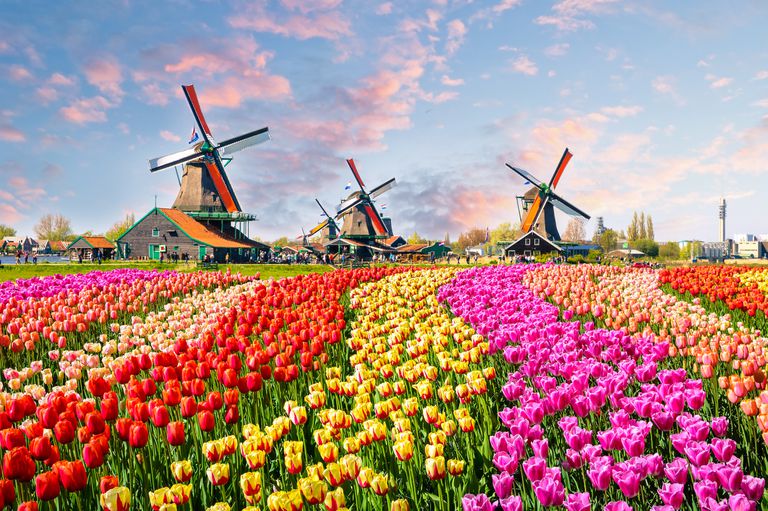 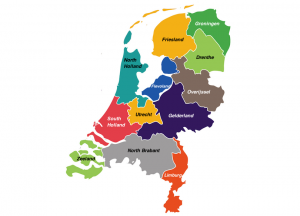 The Netherlands, on the coast of the North Sea, is twice the size of New Jersey. Part of the great plain of north and west Europe, the Netherlands has maximum dimensions of 190 by 160 mi (360 by 257 km) and is low and flat except in Limburg in the southeast, where some hills rise up to 322 m (1056 ft). About half the country’s area is below sea level, making the famous Dutch dikes a requisite for efficient land use. Reclamation of land from the sea through dikes has continued through recent times. All drainage reaches the North Sea, and the principal rivers?Rhine, Maas (Meuse), and Schelde?have their sources outside the country.