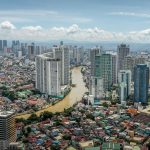 Manila is the capital of the Philippines. Manila is a seaside town. The city is located on the island of Luzon and densely populated. It combines Spanish colonial architecture with modern skyscrapers. It is the most densely populated city in the world. It is one of the most populous and wealthiest cities in Southeast Asia. The Manila City in Manila was established on June 24, 1571 by Spanish conqueror Miguel López de Legazpi. The date is considered as the date of official establishment of the city. Manila is also the center of power for most colonial kings. It is home to many historical sites, some of which were built in the 16th century. The city is located on the east coast of Manila Bay. In 2016, the Globalization and World of City Research Network list Manila as a global city of alpha.

When is the Best Time to Fly to Manila?

From June to November, the rainy season in Manila is not a great time to visit the city. The Philippines is a cyclone-hit nation every year, and Manila receives strong wings, even during the wet months of August, and September. So, if you decide to visit Manila in low season, do not forget your raincoat. Although the dry season runs from December to May, the best time to visit Manila is from January to April. Manila has a tropical savannah climate bordering on a tropical monsoon climate. Manila is situated entirely within a tropical area.

Top 3 Things to Do in Manila?

1. Rizal Park – it is known as Luneta Park or just Luneta Park is a historic city park in the Philippines. The park was once known as Bagumbayan in colonialism under Spain in the past.

2. Manila Ocean Park – Manila Marine Park is an ocean aquarium in Manila, Philippines. China Oceanis Philippines Inc has this marine park. It is located behind the Quirino Grandstand in Rizal Park.

3. Fort Santiago -Fort Santiago is one of the most important historical places in Manila. Here, visitors can learn more about the history of this place. 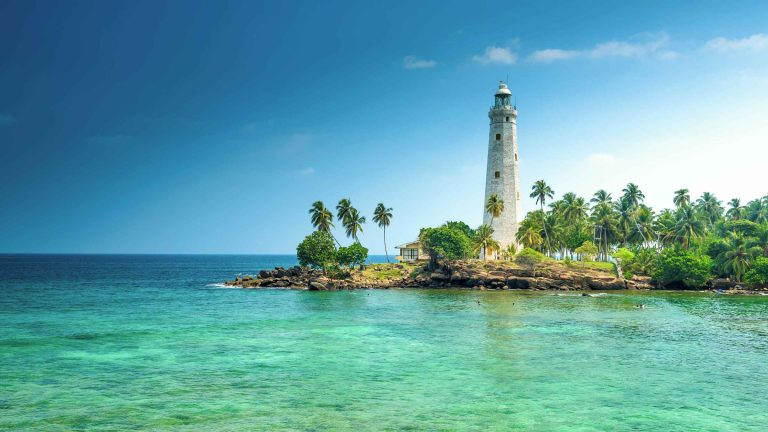 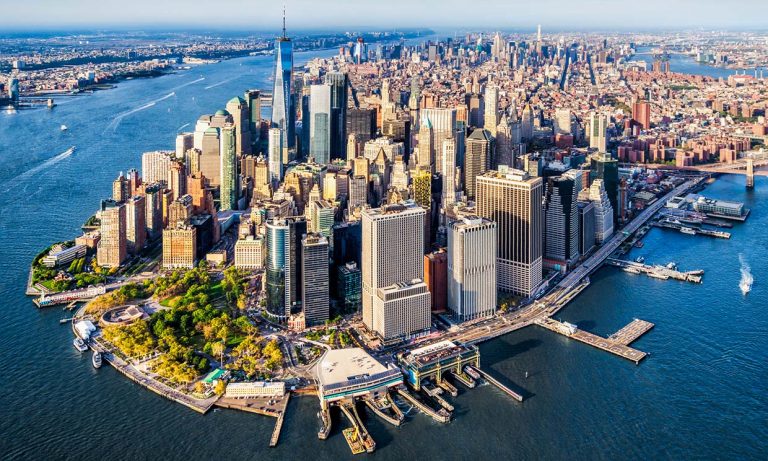